Columbia University has a class for their graduate film students called, appropriately enough, Directing Actors. This class gives students the chance to try their hand at casting and shaping performances, but also offers them a chance to hear about the multitude of ways that different actors approach what they do. 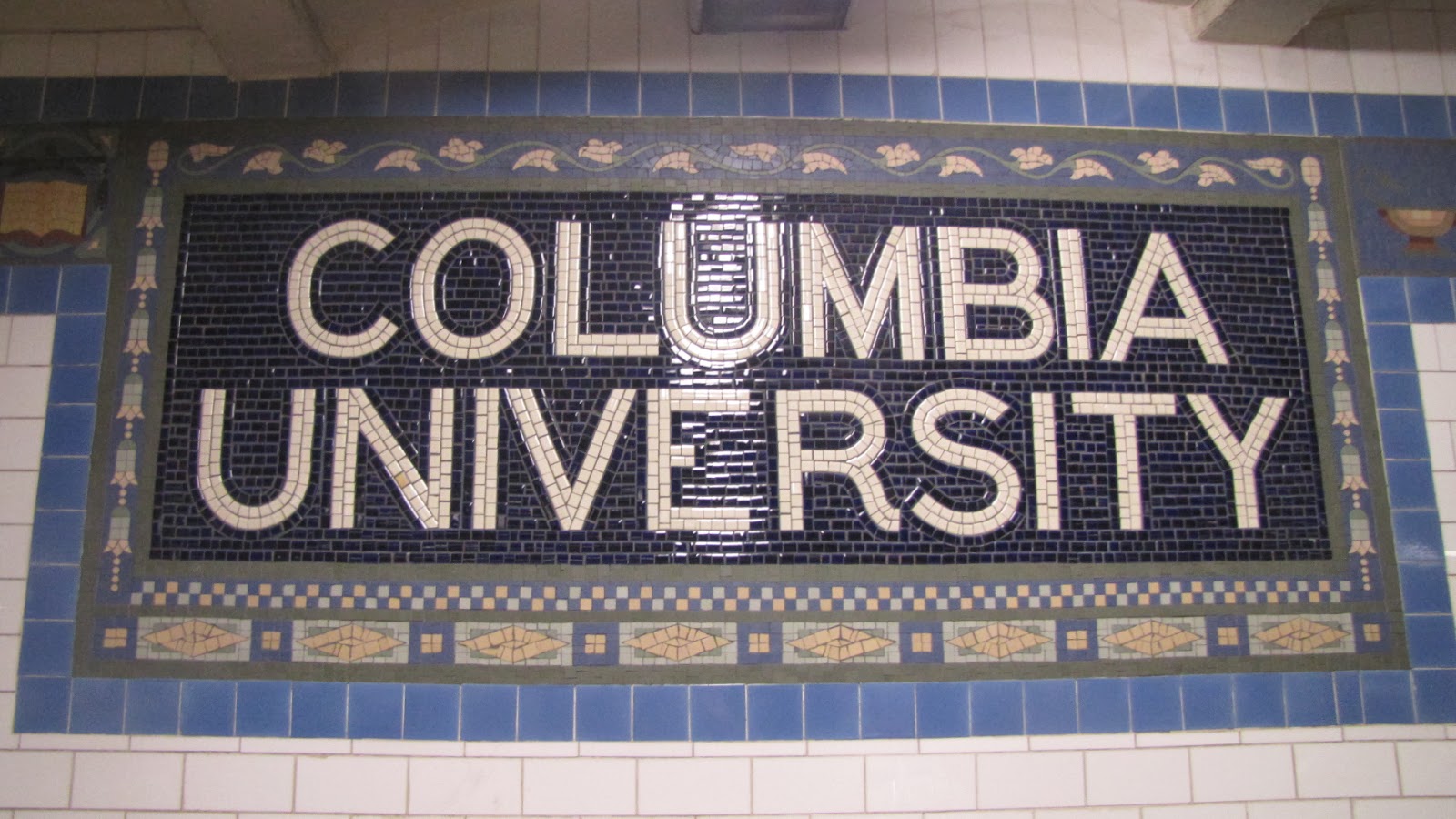 Periodically, I've had the pleasure of being an actor for this class. My favorite professor for this class, thus far, is Shira-Lee Shalit. After each scene is presented, Shira-Lee asks some questions about what the rehearsal process was like, what we're focusing on and such. After which she finishes up by asking the actors, "What's not working for you?". Increasingly, I think this question is crucial to the most fruitful actor/director relationships.

The hierarchy of theater say that directors are the puppet masters and actors are the puppets. Like all great relationships, things work best when each side values and respects what the other brings to the table. But at the end of the day someone needs to make the final decisions and someone needs to go out on stage and execute them. Within this dynamic, I think actors often don't feel able to bring up what's not working for them (or if they feel compelled to, that they may not do it in the most constructive way). If we accept the notion that each actor should be the expert on their character, this is a huge lost.

Inherent in our work is the notion of pretending, faking it, creating illusions. Coupled with that, there's never enough in the way of time or resources. At some point, certain corners have to be cut. We fake props, we fudge certain costume pieces, we choreograph stage combat to hide the fact that we're not actually making contact. Illusion is a necessary part of the equation. The danger in this is that it may creep into our storytelling. That it may easier to quickly fake our way past the parts of our story that aren't quite congealing than to really examine how to fix it.

Additionally, if there's something that feels awkward to you, as the actor, but you're not getting a note on it from the director, bringing it up feels a little like you're being needy or being the actor who always has a problem with something. (You know, like the actors who use the phrase "What's my motivation for that cross? I'm just not feeling it.") The objective is not that it feel right to you as the actor. The objective is that it convey the story to the audience as the director envisions it. In the best of circumstances, it would feel right for the actor AND convey the story. But if it can only be one, my preference would be story over actor every time, even when I'm on the acting side of the equation. However, just because the note is not being given doesn't mean that that issue isn't an issue. It may be that the director knows there's something wonky going on but isn't addressing it because they're not exactly sure where the root of the problem is. Or it may be that the thing that feels awkward to you on page 23 is what's causing the problem that you're experiencing on page 27 (that you ARE getting a note on). Conversely, no one wants to be the director who micromanaged all sparks of life into the ground.

Email ThisBlogThis!Share to TwitterShare to FacebookShare to Pinterest
Labels: Columbia, Cotton Wright, Direct And To The Point, film, Shira-Lee Shalit